CAD, short for “Cash Against Documents”, is a payment method in which banks are used for intermediation in terms of payment and transfer of the export documents from the exporter to the importer. It’s also called Documents Against Payment (DAP).

Because in CAD the transaction is carried out by the banks on behalf of the buyer and seller, it’s a relatively balanced method that allocates risks to both parties.

If the importer doesn’t want to pay the amount due at sight, there’s an option to facilitate such kind of transaction called DA (Document Against Acceptance). DA is a variation of CAD which serves as an alternative to DAP/CAD when the parties agree that the payment will be made to the exporter on a later date; for example 45 days after B/L.

If the parties agree on DA, the exporter sends a draft or bill of exchange to the importer. The importer accepts the draft and sends it back to the exporter; only then the importer can take the documents from the collecting bank.

As per the contract, if the draft is confirmed by the bank it means that the collecting bank guarantees it to make the payment even when the importer fails to do so. If it’s not confirmed by the collecting bank, there’s no guarantee the payment will be received. In that case; neither does the exporter get its money, nor does the importer get the documents and clear the goods. 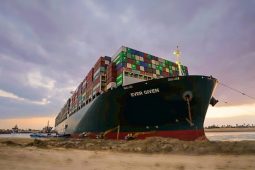 Global Value Chain | What is GVC? 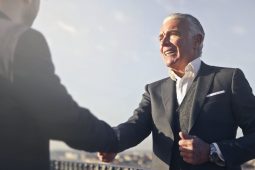 Working With An Intermediary For Your Export Strategy 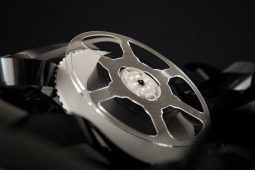 Inspirational Movies Every Entrepreneur Should Watch